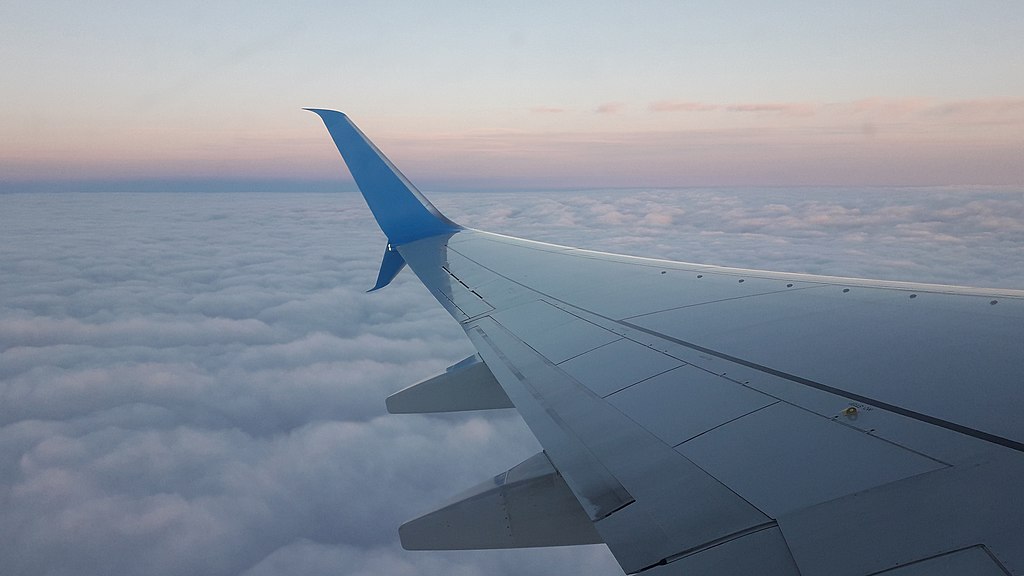 The heads of all major U.S. airlines met with White House chief of staff Mark Meadows on Thursday to ask for more federal aid amid ongoing hardships in the aviation industry.

Airlines worldwide have taken significant losses since the pandemic began early this year and virtually all have made cutbacks in some fashion to offset the lost revenues from declines in passenger traffic.

Meadows told the CEOs Thursday President Donald Trump would support $25 billion in additional financial aid for the industry to save thousands of jobs.

U.S. airlines can begin laying off employees on Oct. 1 when a moratorium on job cuts expires, which was attached to the first round of federal funding in the spring.