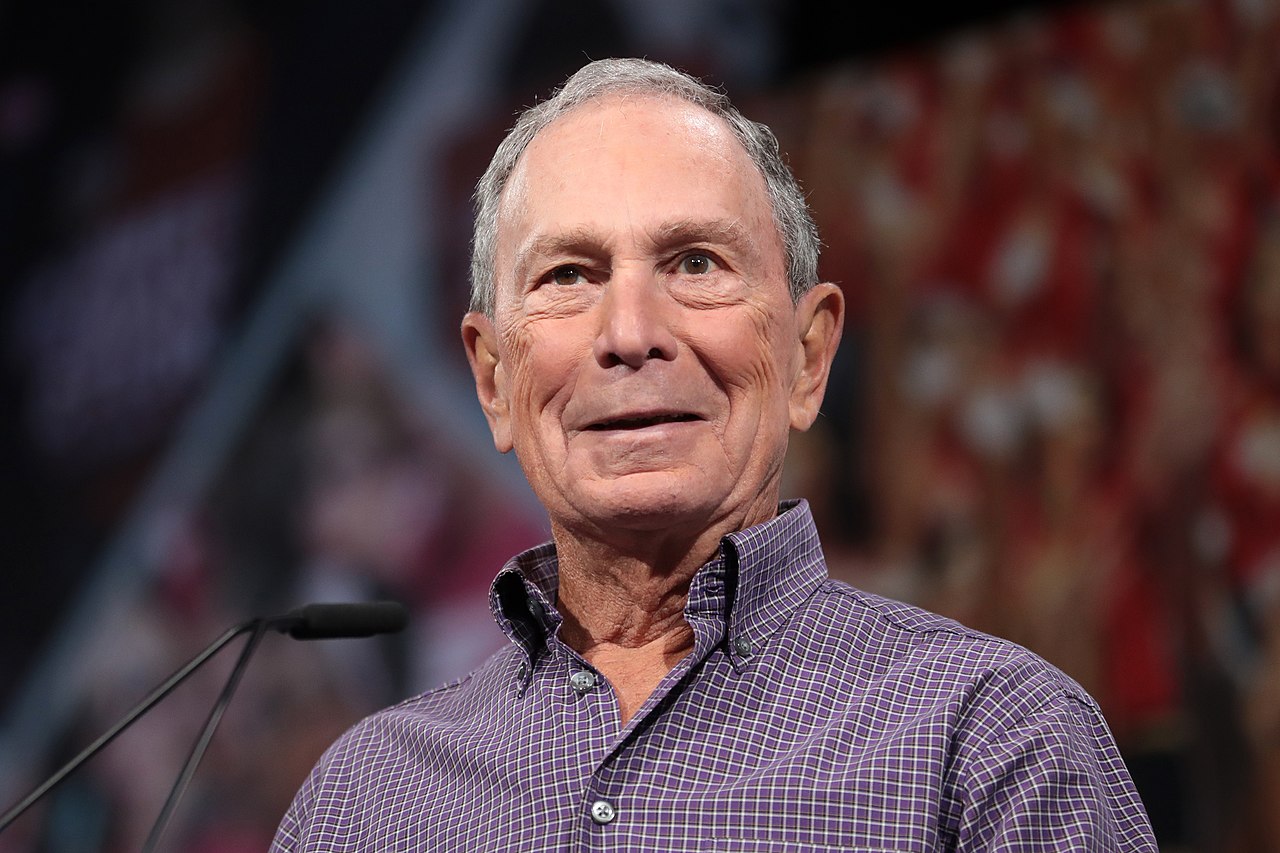 Biden plans to visit Florida on Tuesday, his first trip to the state since the coronavirus lockdowns began in March.

Florida also has an in-person early voting period that varies by county and begins as early as Oct. 19 and ends as late as Nov. 1, two days before Election Day. As much as 75 percent of Florida’s vote could be cast before Election Day and, because of the way the state tabulates votes, it could be one of the first to report its results, although the state has a history of razor-thin election margins and recounts.

They say, the Florida money should help free up Democratic efforts in other states.

“Mike’s substantial investment in Florida will allow Democrats and the Biden campaign to invest heavily in other key states like Pennsylvania, which will be critical to a Democratic victory,” the press release said.