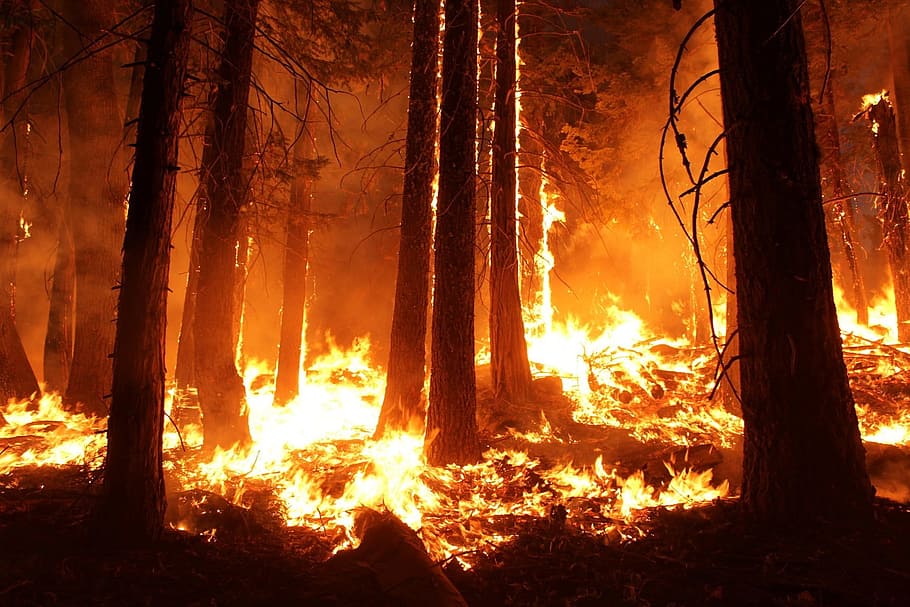 California’s governor passed a bill Friday that will give prisoners battling the state’s massive wildfires a chance to avoid a different battle after their release: That of finding a job.

Under California bill AB2147, Gov. Gavin Newsom is allowing certain prisoners who are on the front lines of wildfire containment to have their records expunged after serving their sentences.

Newsom said he wants to give the prisoners a shot at becoming firefighters and that removing their criminal history will make that more possible.

Newsom signed the bill against a backdrop of grey ash and charred trees near Lake Oroville, site of one of the most devastating of the many fires that have charred the state in recent weeks.

The expungement would give the former firefighters the ability to apply for any of more than 200 occupations that require a state license, an opportunity lost to most people with criminal records, according to Assemblywoman Eloise Reyes, a Democrat from San Bernardino who authored the bill.