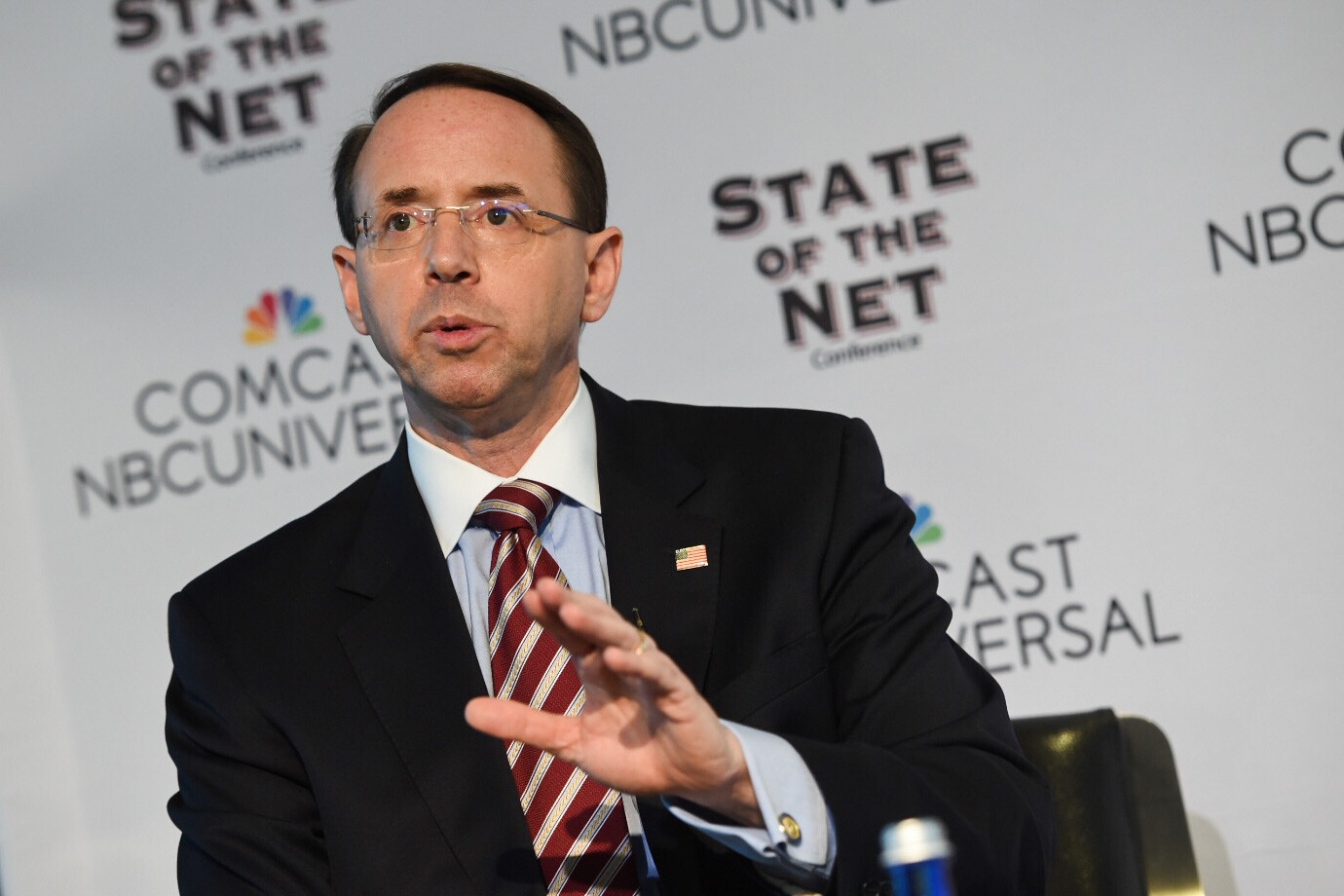 The big picture: Because Mueller – who secured more than 30 indictments but did not find sufficient evidence of a criminal conspiracy between the Trump campaign and Russia – did not conduct a counterintelligence investigation, Democrats say the full scope of Trump’s Russia ties remains unknown.