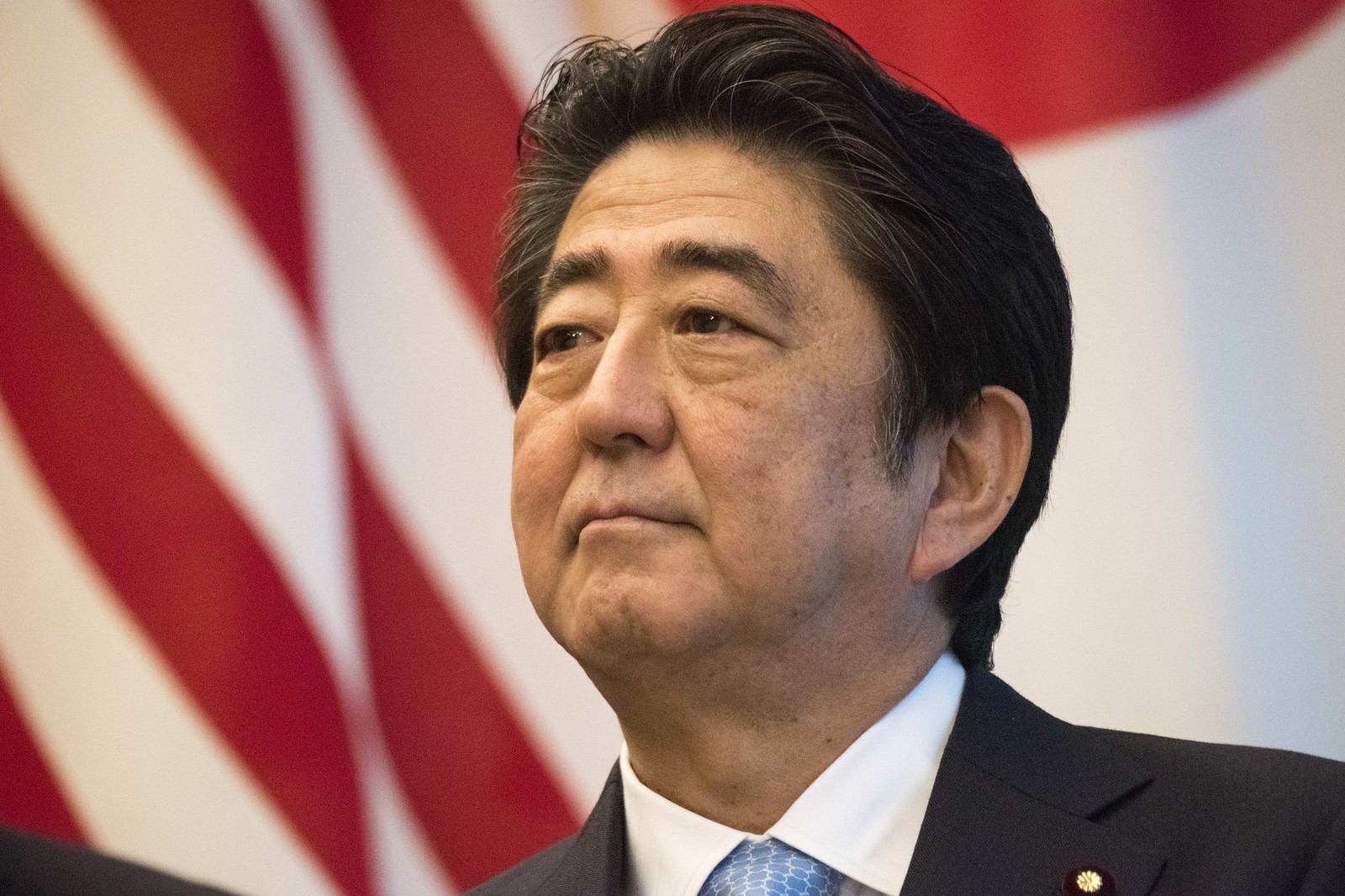 Prime Minister Shinzo Abe said he would resign because of a painful intestinal condition, ending the reign of the man who held the top job longer than anyone else.

Mr. Abe, 65 years old, said he would stay in office until a successor is chosen, likely in September.
He said a condition from which he has long suffered called ulcerative colitis, which can result in painful ulcers and sores in the large intestine, worsened in mid-July and doctors had to prescribe a new intravenous medication. After lengthy testing on Aug. 17 and Aug. 24, he said, he concluded that while the new medication appeared to be working, he didn’t feel healthy enough to govern in the middle of the coronavirus pandemic.