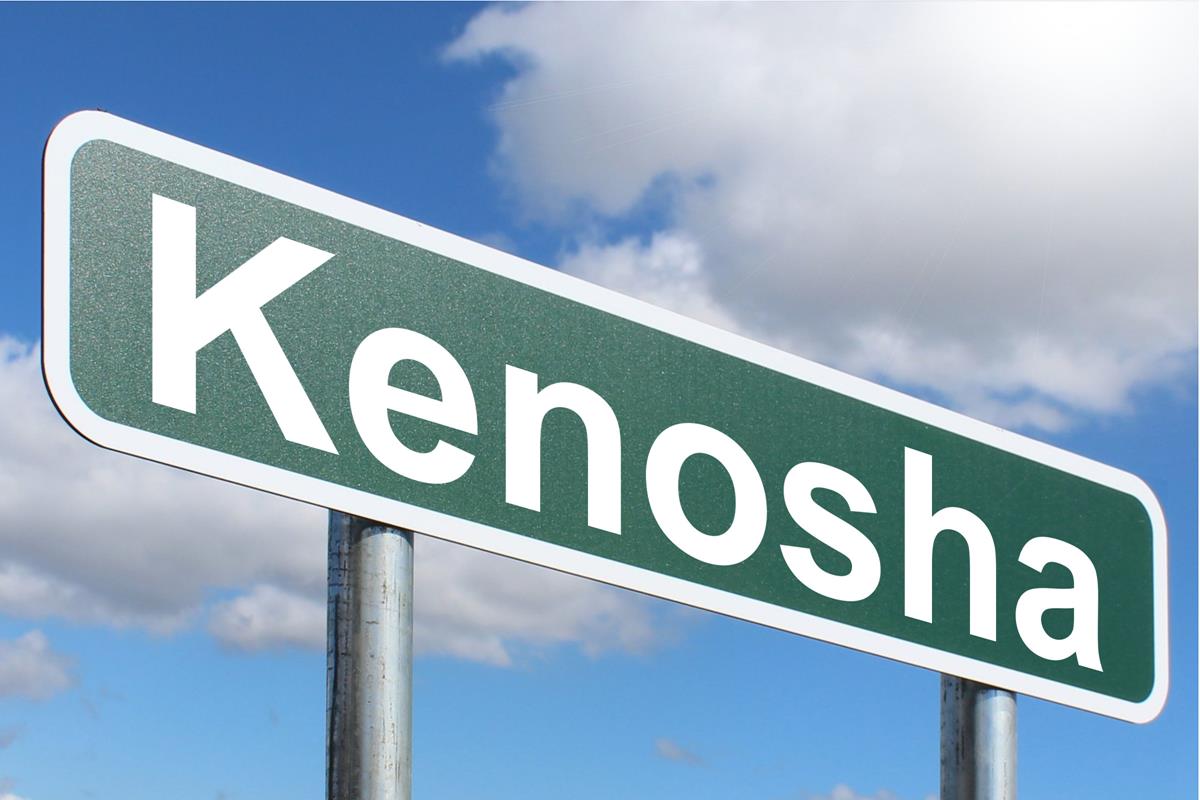 Relative calm returned to Kenosha, Wisconsin, on Thursday after multiple nights of looting and two violent deaths, even as activists pushed for charges against the white policeman involved in the shooting of a Black man that sparked the unrest.

In an effort to retain a tenuous grip on order, officials said on Thursday that Arizona, Alabama and Michigan would be sending National Guard troops to the city to augment the forces which until Wednesday night had struggled to keep the peace.

Kenosha’s first orderly night since the protests began came after Wisconsin Attorney General Josh Kaul identified Rusten Sheskey as the officer who on Sunday afternoon fired seven shots at the back of Jacob Blake after the 29-year-old opened his car door.

In Kenosha, after three nights of civil strife – including arson, vandalism and the shootings that killed two people on Tuesday night – calm took hold.

The American Civil Liberties Union on Thursday called for the resignations of Sheriff Beth, Kenosha Police Chief Daniel Miskinis and Kenosha Mayor John Antaramian, arguing they had mishandled the response to Blake’s death and the resulting unrest.