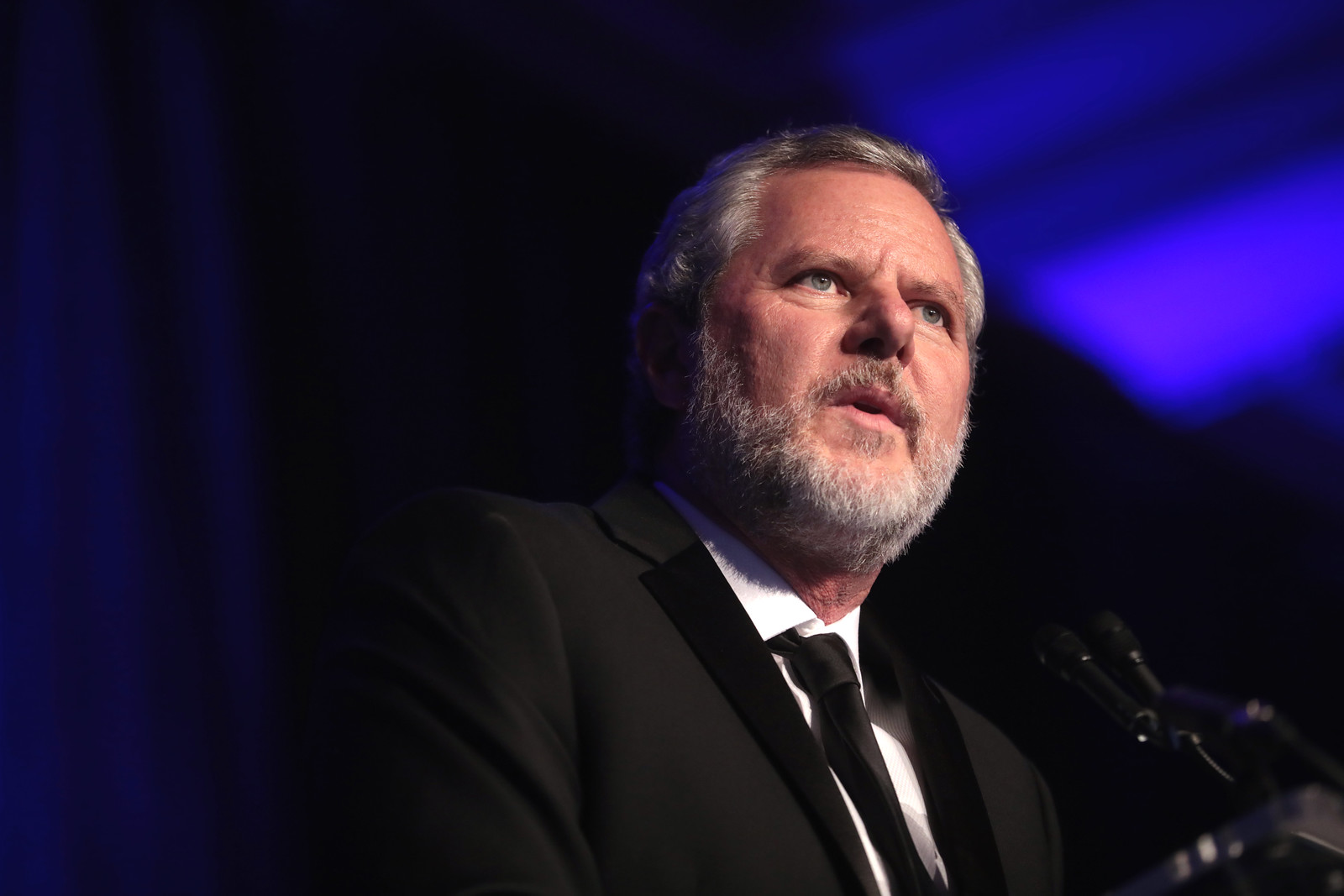 Liberty University’s board of trustees on Tuesday accepted the resignation of Jerry Falwell Jr. as president after a daylong back-and-forth over the fate of the longtime evangelical Christian leader who spent 13 turbulent years at the school’s helm.

Falwell’s fate appears to have been sealed after a former hotel pool attendant-turned-business partner, Giancarlo Granda, 29, told Reuters in an interview published Monday that he carried on an affair with Falwell’s wife, in which Falwell participated.