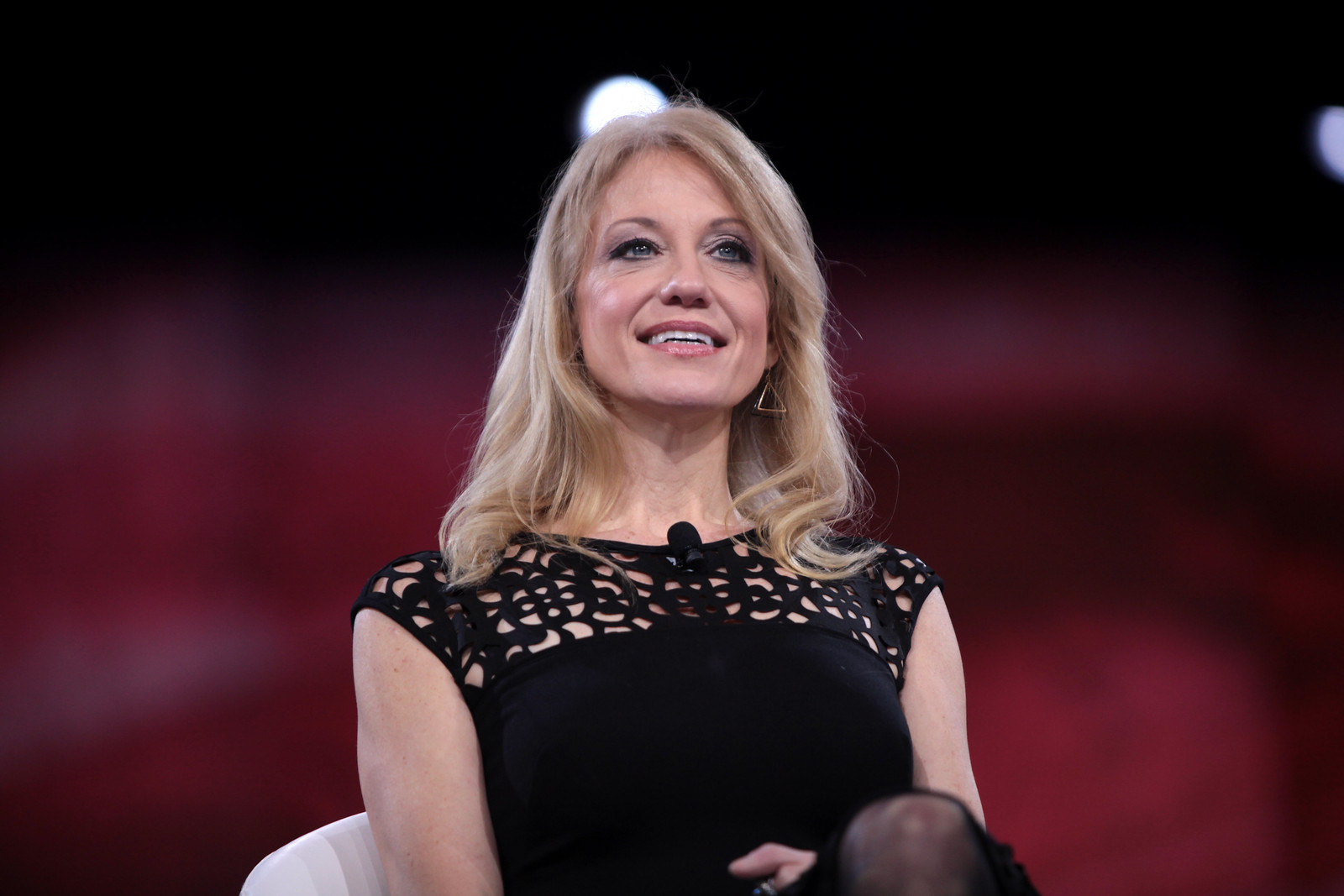 Kellyanne Conway, one of President Donald Trump’s most influential and longest serving advisers, announced Sunday that she would be leaving the White House at the end of the month.

Conway, Trump’s campaign manager during the stretch run of the 2016 race, was the first woman to successfully steer a White House bid, then became a senior counselor to the president. She informed Trump of her decision in the Oval Office.

Conway cited a need to spend time with her four children in a resignation letter she posted Sunday night. Her husband, George, had become an outspoken Trump critic and her family a subject of Washington’s rumor mill.