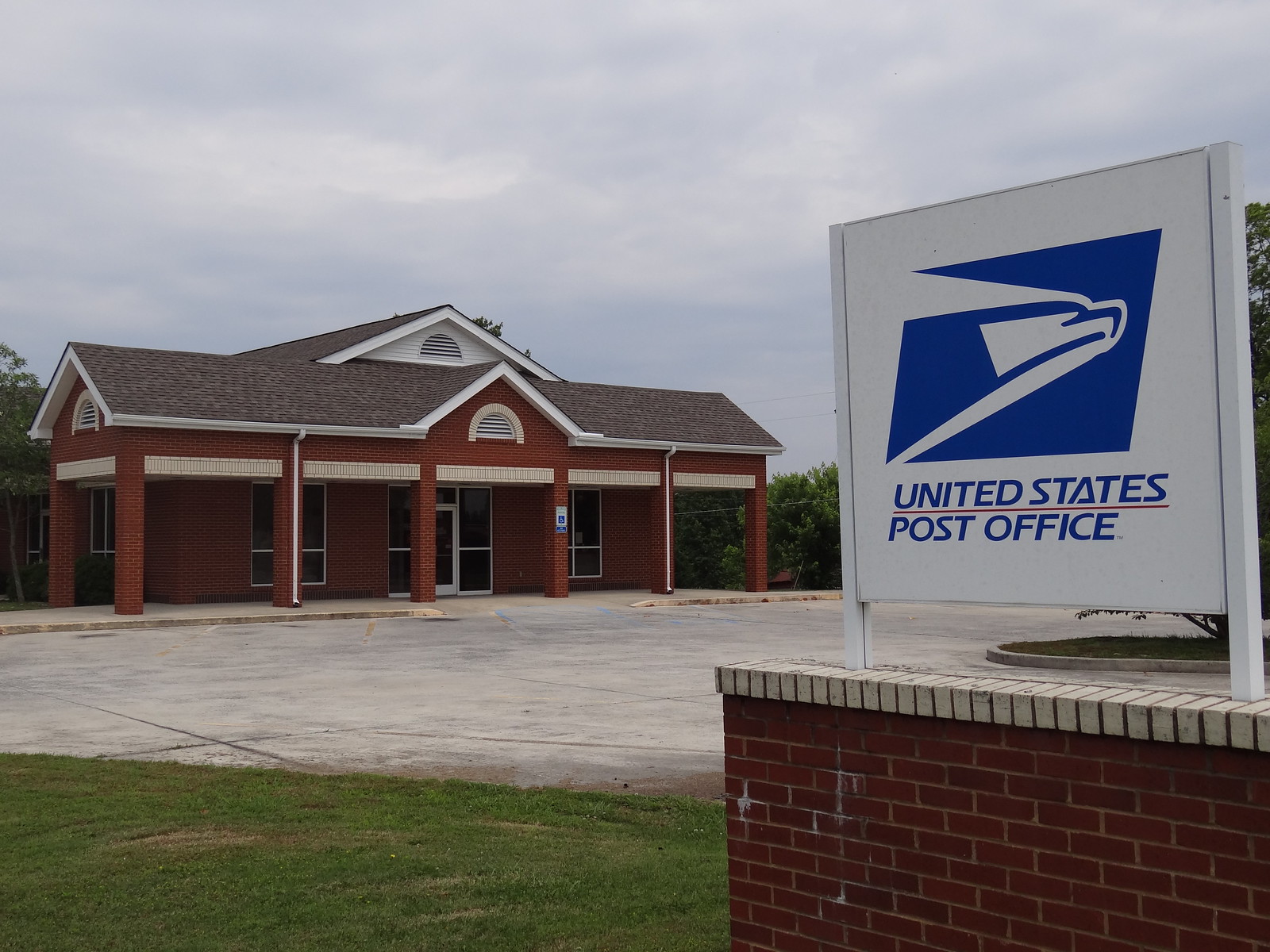 Postmaster General Louis DeJoy assured Congress Friday that the U.S. Postal Service will be able to process the nation’s mail-in ballots in November.

“As we head into the election season, I want to assure this committee, and the American public, that the Postal Service is fully capable of delivering the nation’s election mail securely and on time,” DeJoy said.

DeJoy, who has been at the center of controversy over cost-cutting changes to the Postal Service that led to concerns about the ability to handle mail-in ballots for the November election, testified Friday before the Senate Homeland Security and Governmental Affairs Committee.