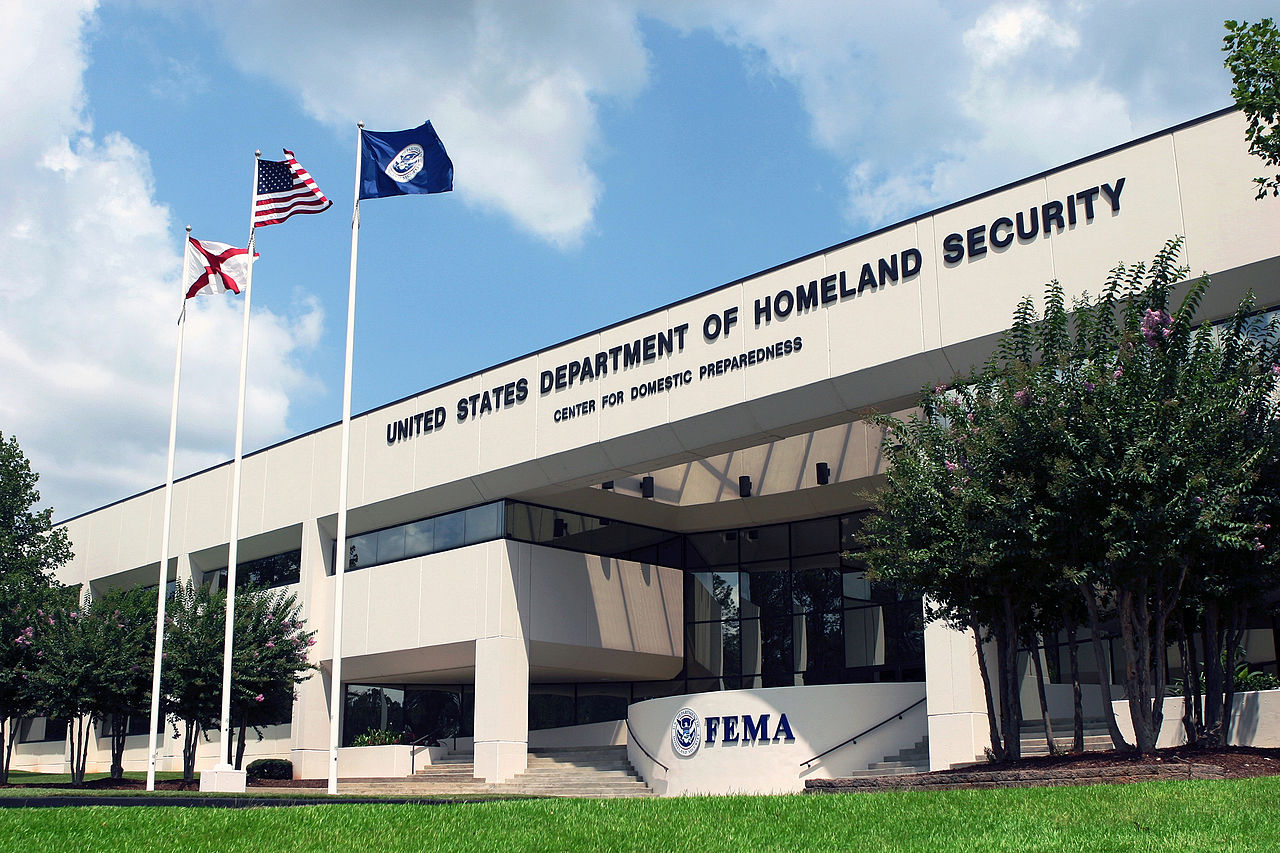 The Government Accountability Office has concluded that acting Homeland Security Secretary Chad Wolf and senior department official Ken Cuccinelli are not legally qualified to serve in their jobs under the Vacancies Reform Act.

The conclusion has no force of law, but Congress has given GAO some oversight responsibilities, and it was asked to look at this issue by members of Congress. GAO says it is referring its conclusions to the DHS inspector general. The conclusion could bolster lawsuits arguing that the two officials don’t have legal standing to serve in their roles.