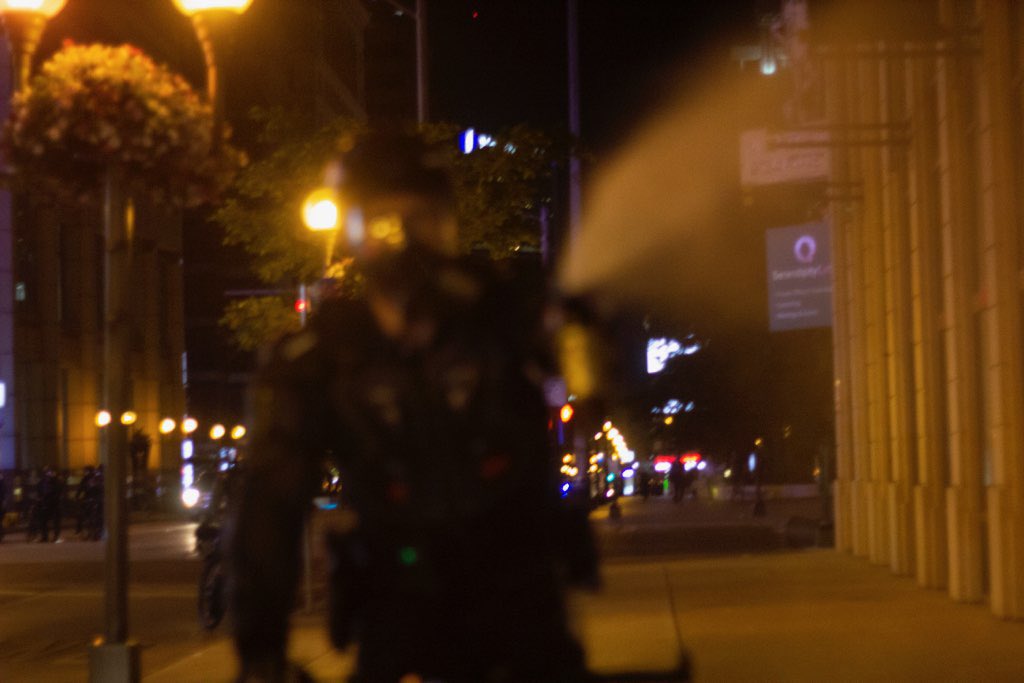 Brown said “tempers flared, fueled by misinformation” about the shooting, which police said occurred when officers fired on a man who allegedly fired toward them during a foot chase. Mayor Lori Lightfoot decried the unrest as “abject criminal behavior” on Monday morning, saying Chicago was “waking up in shock.”