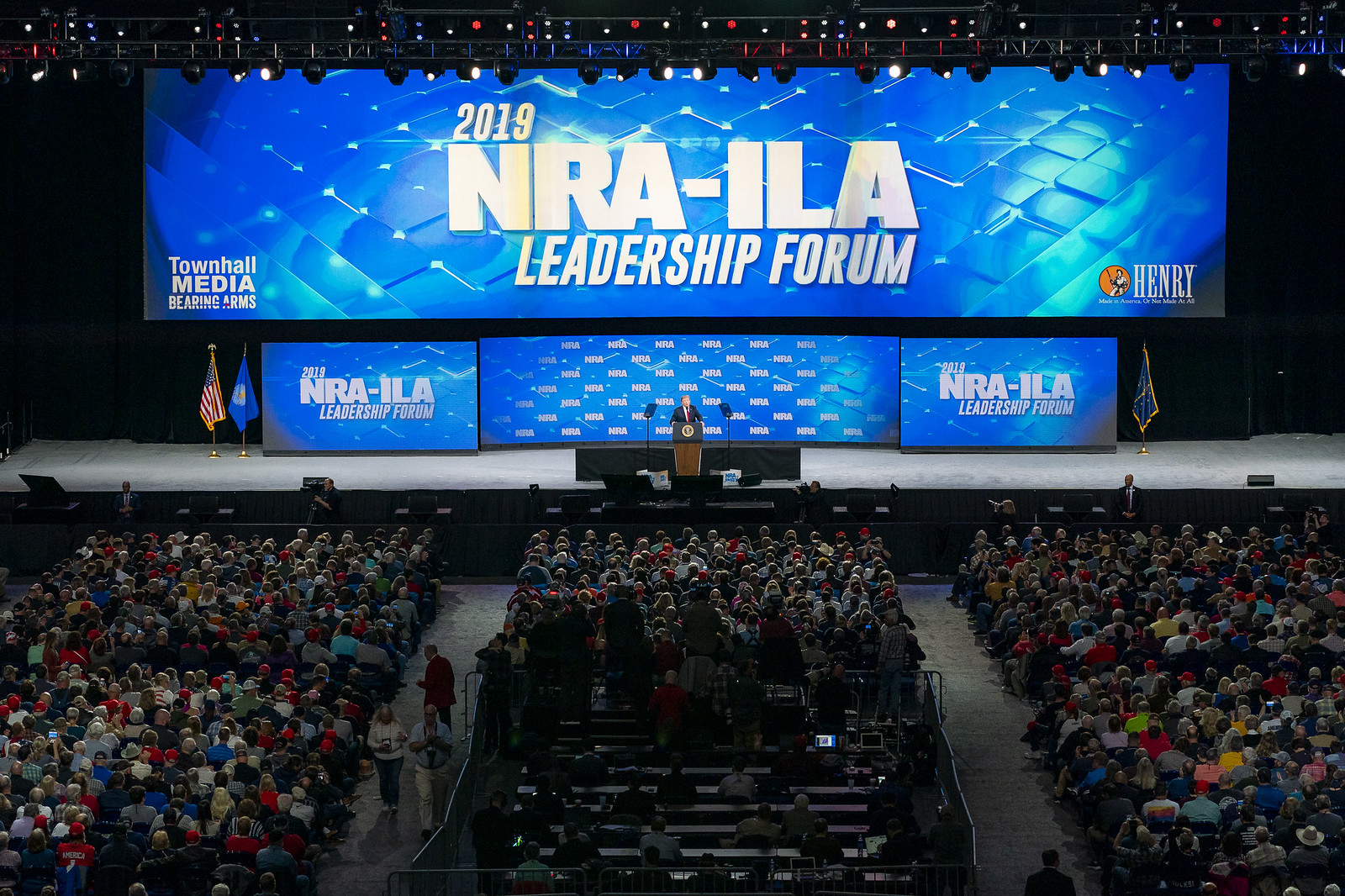 New York Attorney General Letitia James announced Thursday that she has filed a lawsuit against the National Rifle Association and four individuals, including longtime leader Wayne LaPierre, seeking to dissolve the gun rights advocacy group for “diverting charitable funds to support wasteful spending.”James said the organization engaged in illegal conduct by diverting “millions of dollars away from the charitable mission of the organization for personal use by senior leadership, awarding contracts to the financial gain of close associates and family, and appearing to dole out lucrative no-show contracts to former employees in order to buy their silence and continued loyalty.”

The suit alleges that the NRA instituted “a culture of self-dealing, mismanagement and negligent oversight.”

“As today’s complaints lays out, we found that the NRA […] fostered a culture of non-compliance and disregard for internal controls that led to the waste and loss of millions of assets and contributed to the NRA’s current deteriorated financial state,” James said during a press conference.