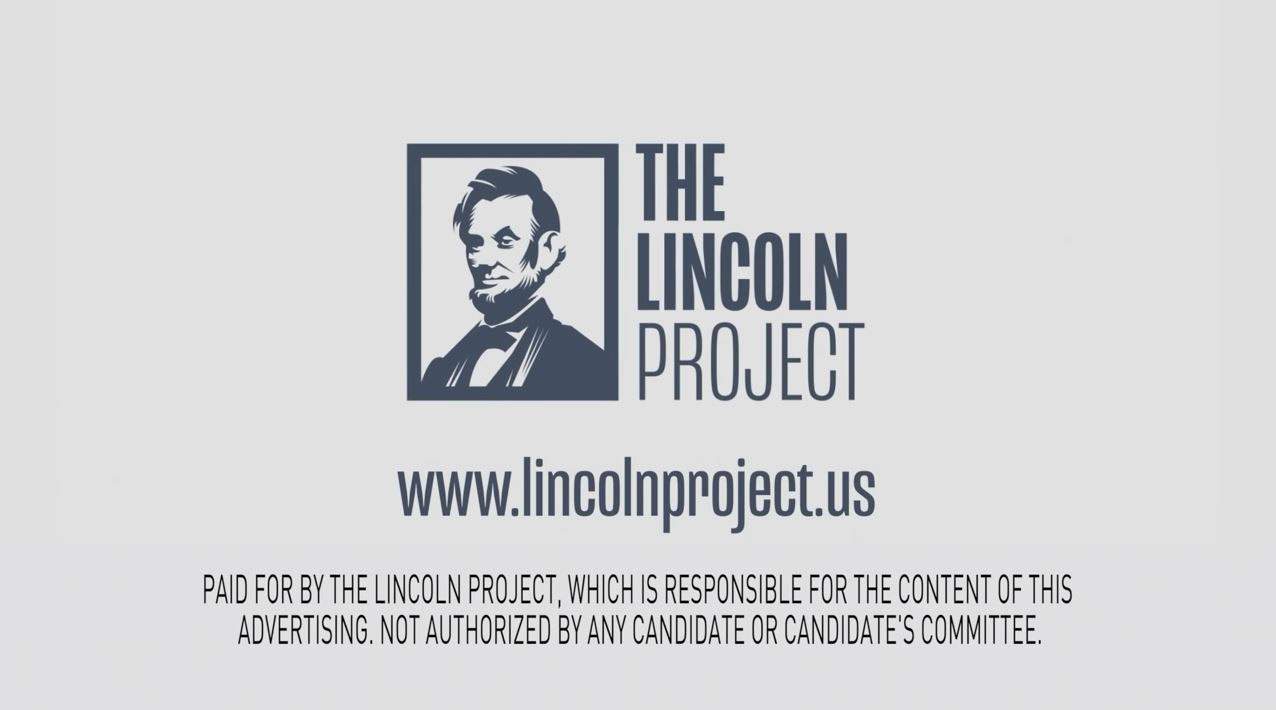 Launched in 2019, The Lincoln Project, based in Washington, DC is a SuperPAC that was founded by anti-Trump Republicans, including George Conway and former Republican political consultants and strategists. Although The Lincoln Project endorses Democratic Presidential candidate Joe Biden, they state “Our many policy differences with national Democrats remain.” Please see the group’s announcement in the New York Times. In summary, their ultimate mission is to “defeat Donald Trump and Trumpism.” They hope to accomplish this by creating viral ads, podcasts, videos, commercials, and social media messaging.

Read our profile on United States government and media.

The Lincoln Project founders are anti-Trump Republican attorney George Conway, who is married to White House counselor Kellyanne Conway. Other co-founders include Republican’s Reed Galen, Jennifer Horn, Rick Wilson, Mike Madrid, Ron Steslowng, Steve Schmidt, and John Weaver. When it comes to transparency regarding its spending, the campaign-finance watchdog group Center for Responsive Politics/Open Secrets reports that in regards to spending, The Lincoln Projects engages in similar processes to those of pro-Trump SuperPACs. A quote reads “The Republican superPAC has amassed a substantial war chest, but it has come under scrutiny for funneling money to its advisory board members and spending relatively little airing political ads to influence voters.” Revenue is derived from donations and merchandise sales. According to Open Secrets, top donors include individuals from these companies: Lone Pine Capital, Fsatc, David Geffen Company, and Mitt Romney’s Bain Capital. Finally, as of this date, they have spent $2,140,853 in favor of Democrats and $8,674,509 against Republicans.

In review, The Lincoln Project endorsed Joe Biden for President aiming to mobilize GOP and Independent voters against Trump in the November presidential elections. The Lincoln Project mostly releases viral ads criticizing Donald Trump and his administration. For example, an ad released on 8/5/2020 scrutinizes President Trump’s son-in-law Jared Kushner. The headline reads Secretary of Failure however it does not contain links to the claims. The article links to a video that blames Kushner for failure to contain the Coronavirus, providing sources of information from left-leaning media outlets such as GQ, CNN, and New York Magazine. In another ad, with the headline “STEVE BANNON IS SCARED” they source the Associated Press but do not provide a hyperlink to the article where Steve Bannon’s words were written.

Editorially, The Lincoln Project generally supports Democratic candidates such as Steve Bullock and independent candidates such as Dr. Al Gross in Alaska. They also frequently highlight politicians who support Trump in a negative light such as this, TRUMP STOOGE, which attempts to demonstrate how Susan Collins is weak for never standing up to President Trump. In general, The Lincoln Project supports candidates who are opposed to President Trump. On the issues, they favor moderate conservative positions such as small government as well as left-leaning positions such as social justice, however, the primary objective is anti-Trump. Further, they claim in their Manifesto “We Are Republicans, and We Want Trump Defeated.” However, based on the content of the video ads produced and significantly more money spent in favor of Democratic candidates, we determine that they are slightly left-leaning.

President Trump has criticized the SuperPAC as “Republican losers.”

Overall, we rate the Lincoln Project Left-Center Biased based on endorsements for Democratic and Independent candidates as well as significant spending in favor of Democrats. We also rate them Mixed for factual reporting due to poor sourcing techniques, lack of transparency in spending, and a failed fact check. (M. Huitsing 8/5/2020)