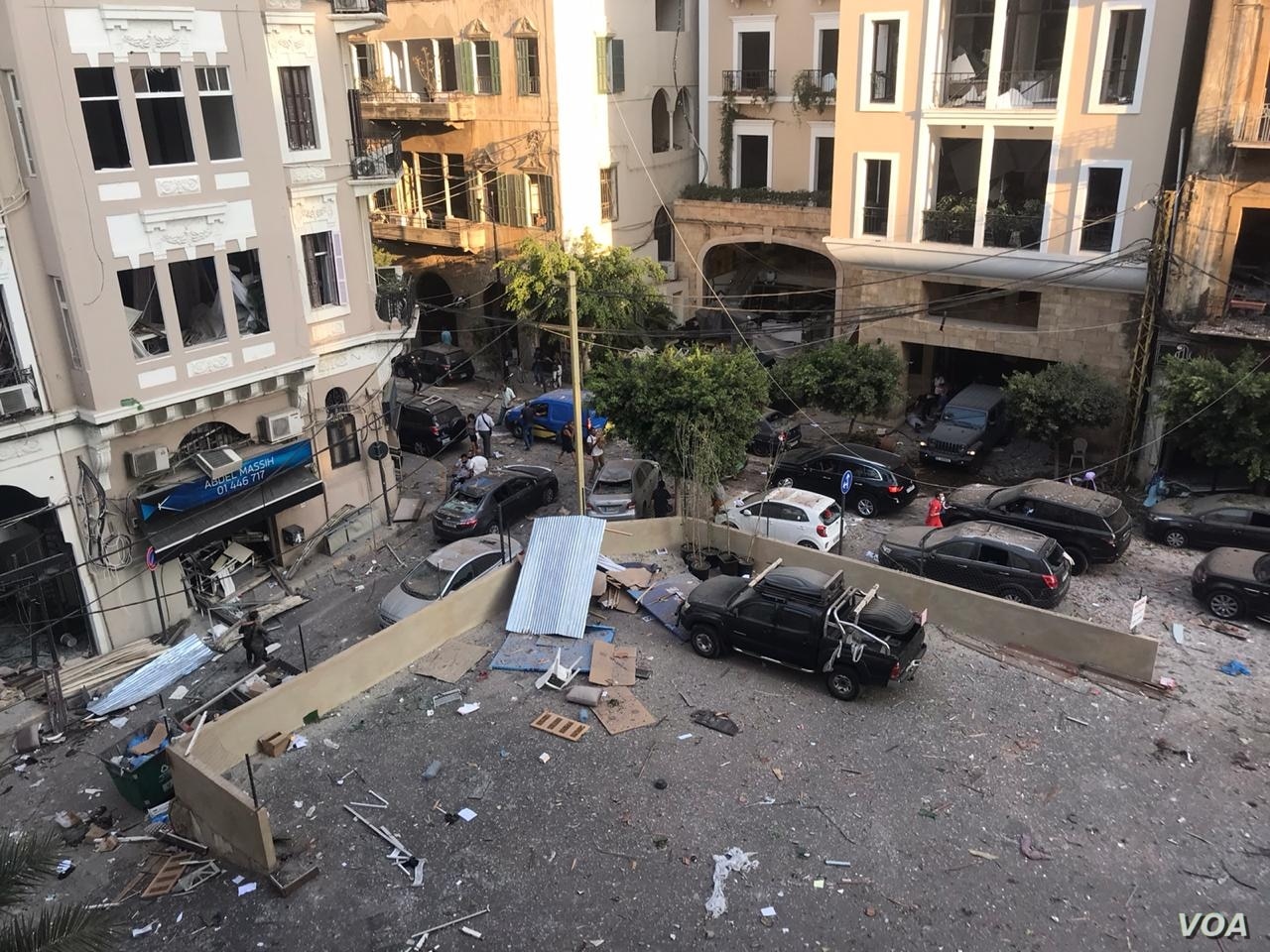 Authorities in Beirut have increased the death count from the devastating explosions on Tuesday to at least 100, while one official said Wednesday it could cost Lebanon’s capital about $5 billion to recover.

Beirut Gov. Marwan Abboud said about 250,000 remain homeless after the blasts and estimated repair costs in the billions.

Authorities believe the pair of explosions Tuesday occurred at a warehouse near Beirut’s port after a fire had started there.

Lebanese Prime Minister Hassan Diab, declaring Wednesday a national day of mourning, has vowed to investigate the explosions and said those responsible will be held accountable.