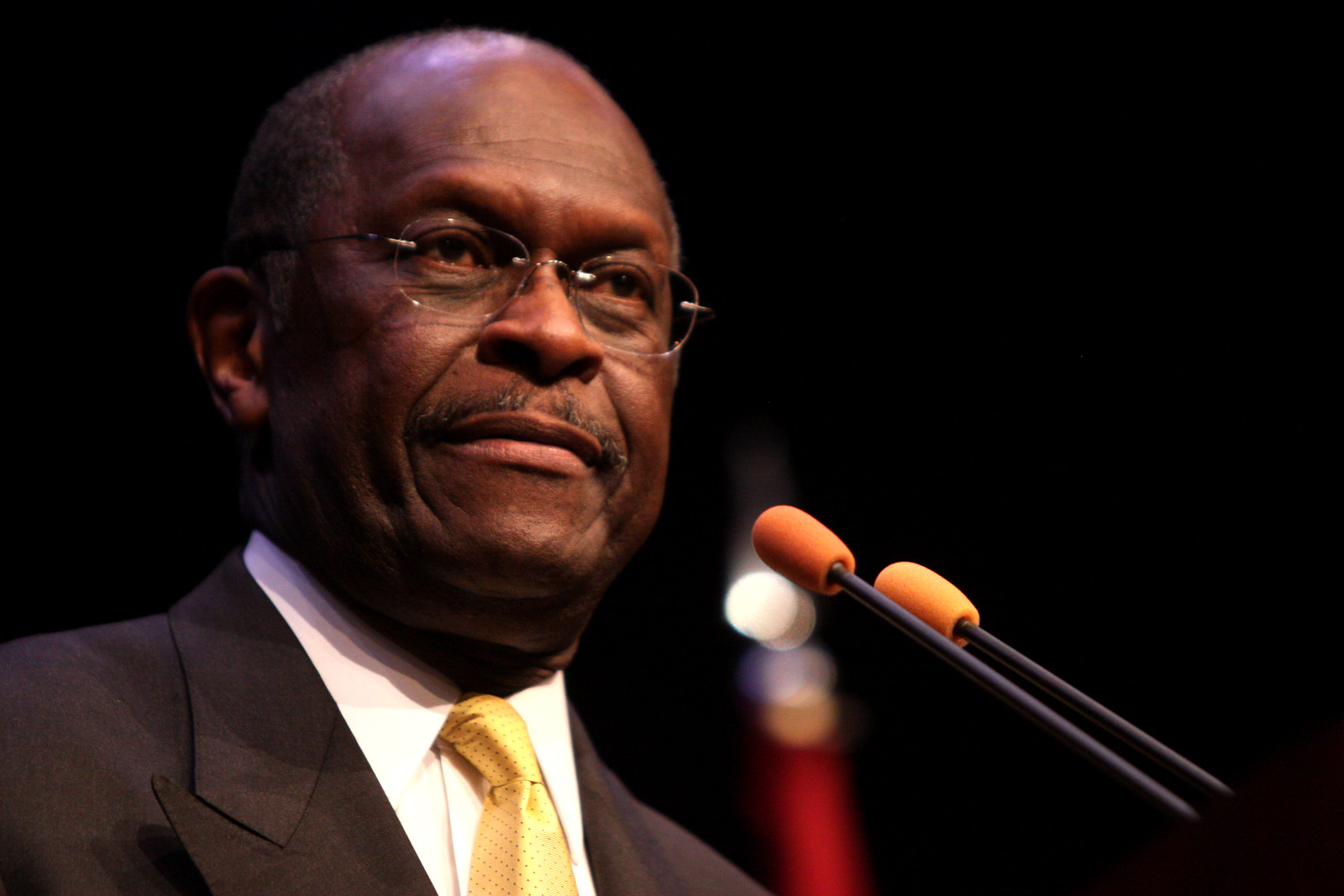 Herman Cain, a 74-year-old businessman who ran unsuccessfully for president in the 2012 GOP primaries and who was a supporter of President Donald Trump, has died from complications related to COVID-19.

Cain, who attended a large indoor Trump rally in Tulsa, Oklahoma, in June that concerned public health officials, had been hospitalized for the last month. He was the former CEO of Godfather’s pizza and became known during his White House campaign for his “9-9-9” tax plan.