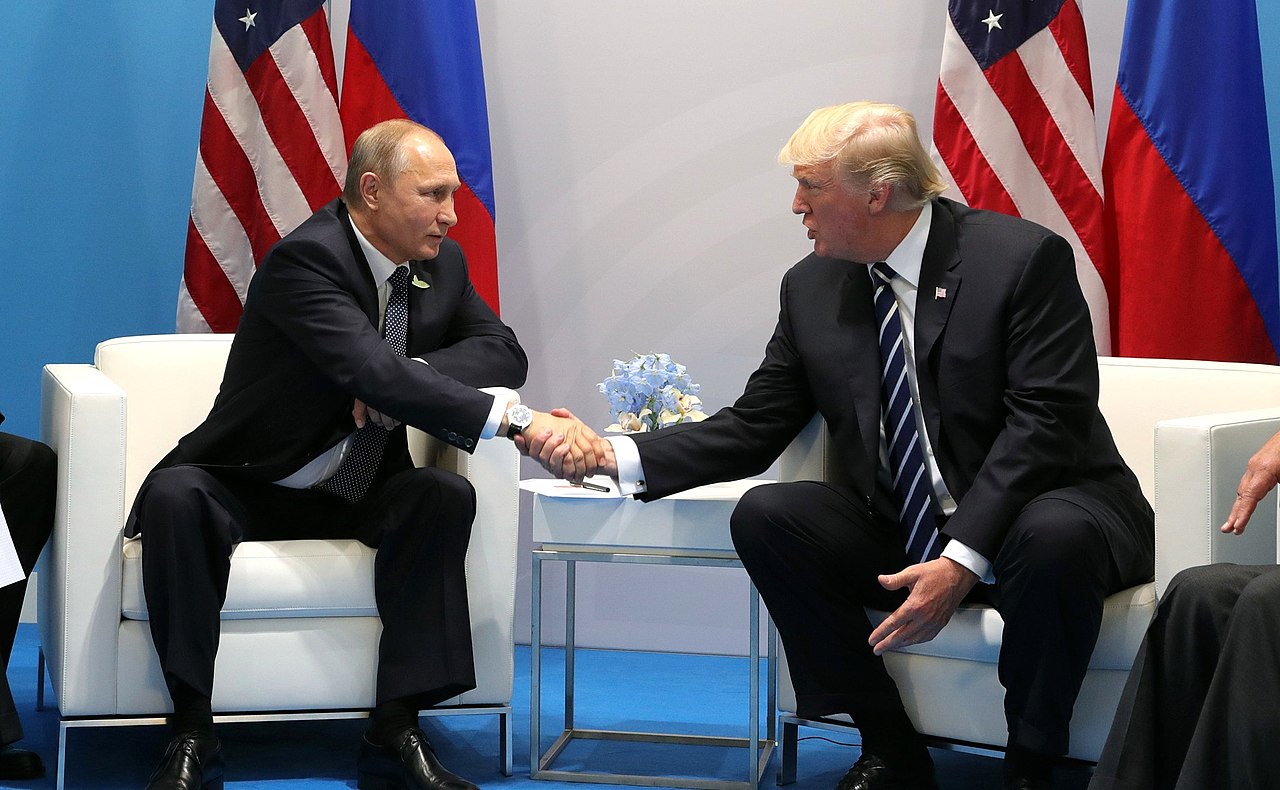 President Trump revealed that during a recent phone call with Russian President Vladimir Putin, he did not raise the reported intelligence about a Russian military spy unit offering bounties to Taliban-linked militants to kill U.S. and coalition forces in Afghanistan.

Mr. Trump and Putin spoke by phone July 23 and the president told “Axios on HBO” they discussed nuclear proliferation.

The president’s admission comes after he refused to divulge whether he discussed the Russian scheme with Putin when asked about the call Monday.

The Trump administration’s top national security and intelligence officials, including National Security Adviser Robert O’Brien and Director of National Intelligence John Ratcliffe, said neither the president nor vice president were briefed on the Russian bounty intelligence because it was not verified by the intelligence community.