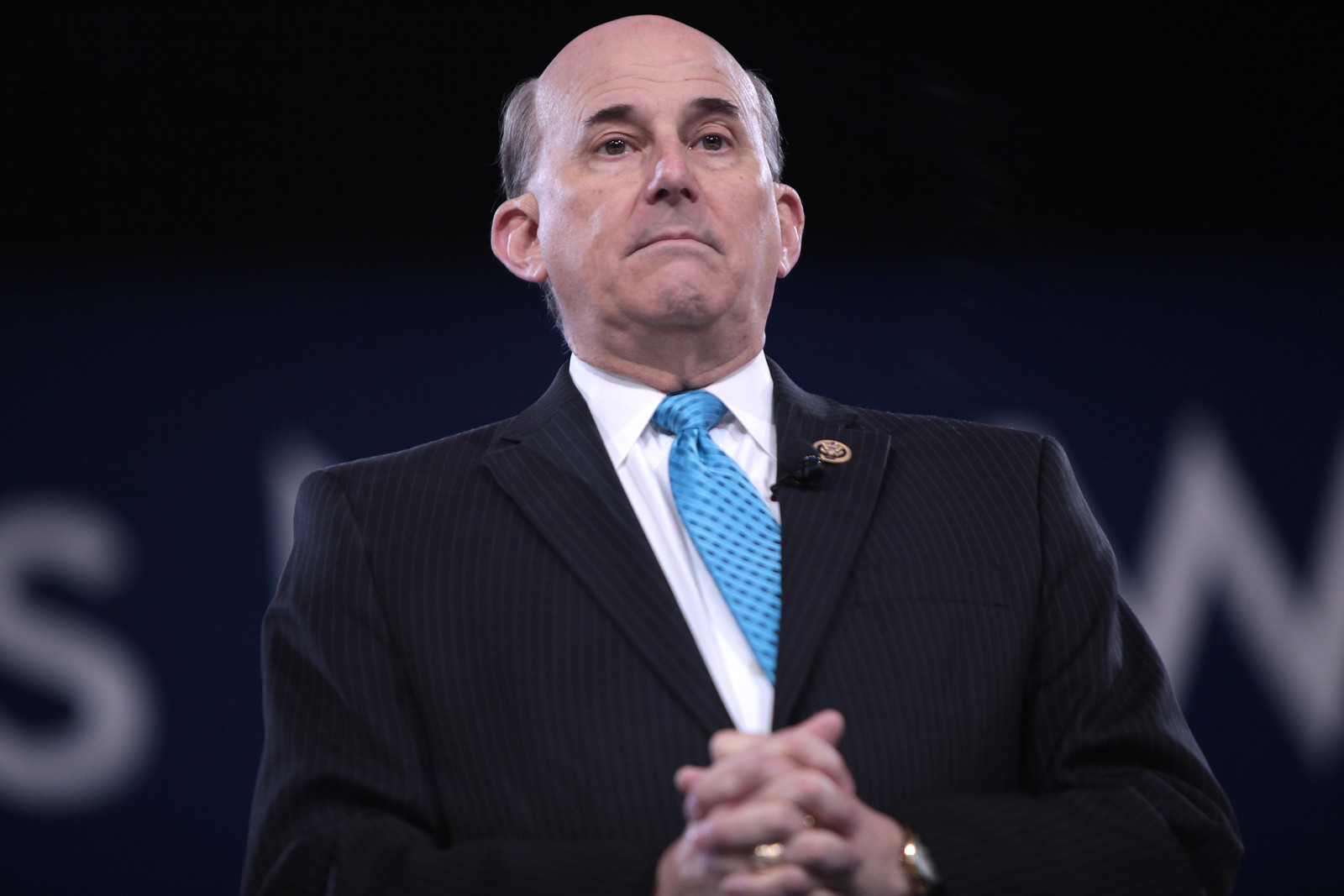 Rep. Louie Gohmert, R-Texas, tested positive Wednesday for the coronavirus, forcing him to abruptly cancel his plan to travel to his home state with President Donald Trump aboard Air Force One, a House Republican aide said.

Gohmert, 66, one of the House’s most conservative and outspoken members, tested positive at the White House and planned to isolate, according to the aide, who was not authorized to publicly discuss Gohmert’s test result and spoke on condition of anonymity.

An eight-term lawmaker, Gohmert is often seen without wearing a mask.