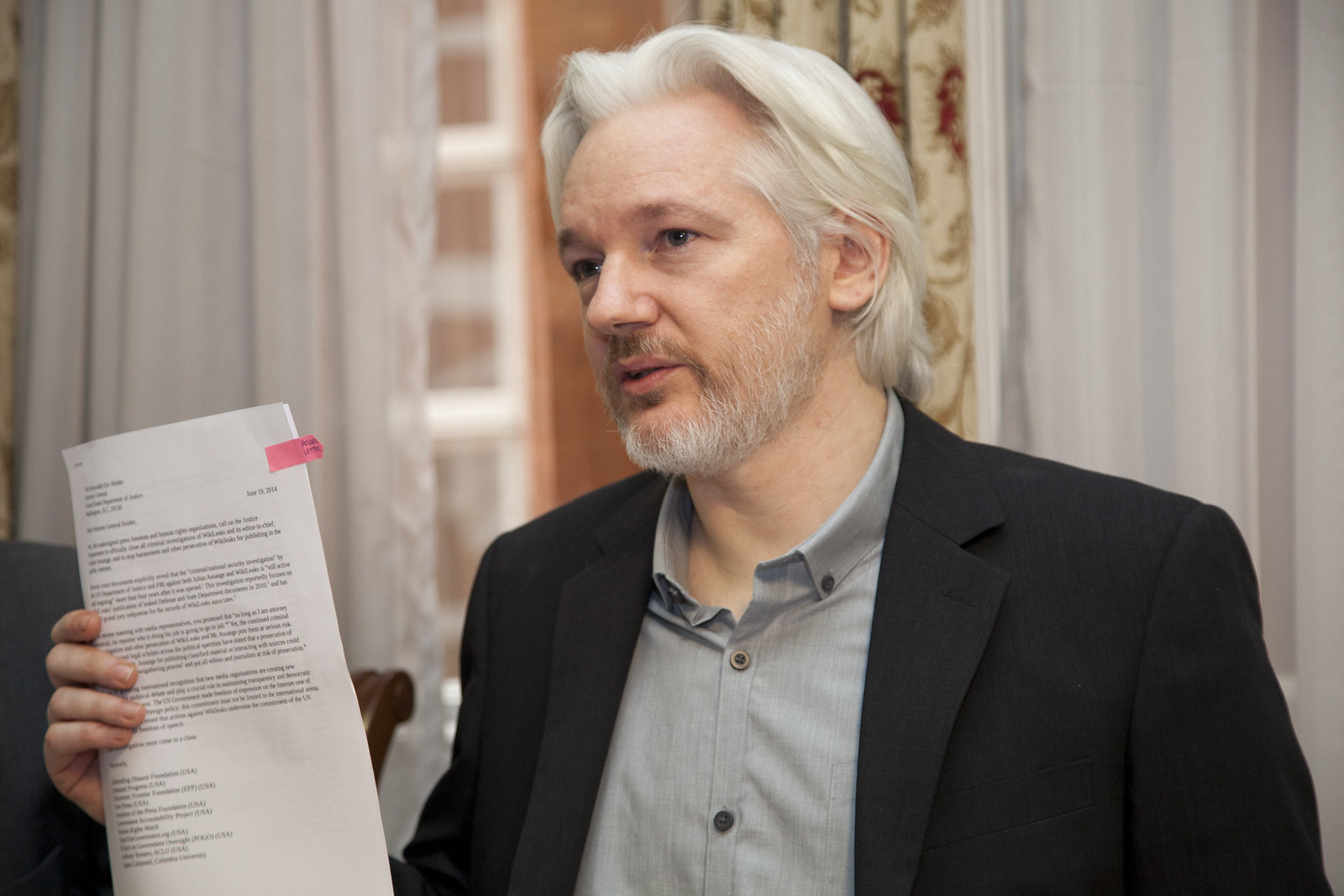 The defense team for WikiLeaks founder Julian Assange alleged Monday during a court hearing that U.S. officials may be using his extradition case for political ends.

He added that U.S. Attorney General William Barr of the Department of Justice had “Sprung” a new superseding U.S. indictment on the defense team and may be using the case for political ends.

The newest superseding indictment alleges Assange recruited and intentionally worked with hackers from hacking groups “Anonymous” and “LulzSec” to provide WikiLeaks with documents.

The Justice Department said the newest superseding indictment returned last month does not add to the 18-count indictment against him in May 2019, but does “Broaden the scope of the conspiracy surrounding alleged computer intrusions with which Assange was previously charged.”