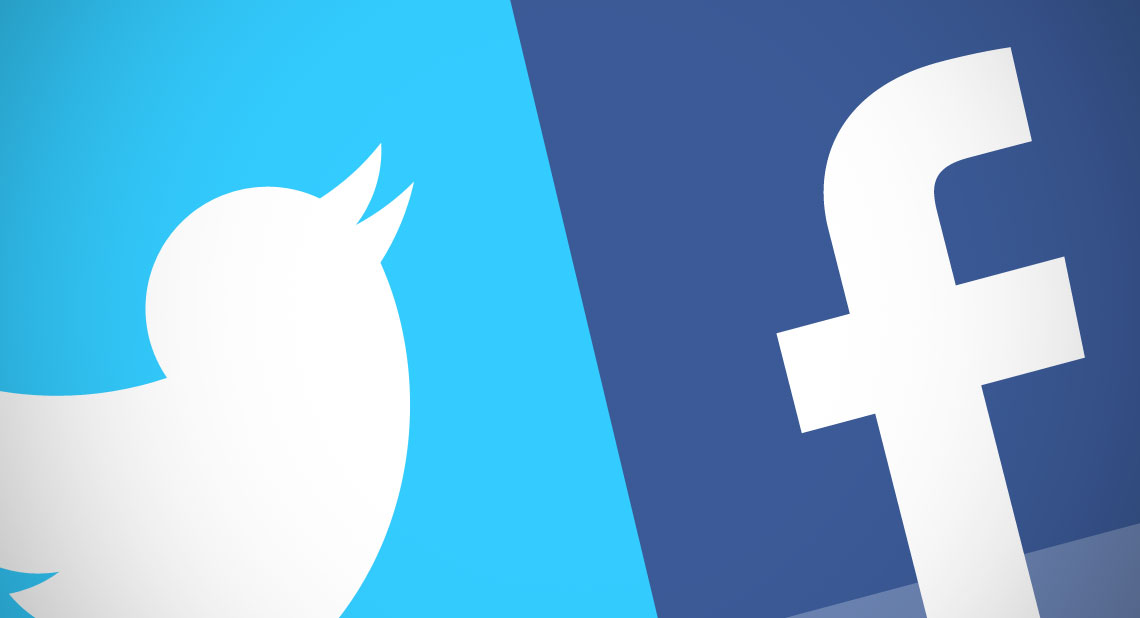 Democratic challenger Joe Biden has spent thousands of dollars advertising on Facebook with a message of his own: In dozens of ads on the platform, he’s asked supporters to sign a petition calling on Facebook to remove inaccurate statements, specifically those from Trump.

Biden is paying Facebook handsomely to show ads that accuse Facebook of posing a “Threat” to democracy.

“Twitter is interfering in the 2020 Election by attempting to SILENCE your President,” claimed one of nearly 600 ads Trump’s campaign placed on Facebook.

“If you were leading the Trump or Clinton campaign, you weren’t writing letters to Facebook all day long. It wasn’t so much a central campaign issue. Now it seems like it very much is.”

Biden has focused on Facebook, with a #MoveFastFixIt campaign that admonishes Facebook for not doing enough to protect users from foreign meddling or being duped by falsehoods, particularly those spread by Trump about mail-in voting.

Despite criticizing Facebook, Biden’s campaign said it’s still purchasing millions of dollars in Facebook ads because it’s one of the few ways to counter Trump’s false posts – since Facebook won’t fact check him.

While Biden has focused on Facebook, Trump has honed in on Twitter, and occasionally Snapchat, with his campaign running online ads that accuse both companies of “Interfering” in the election.