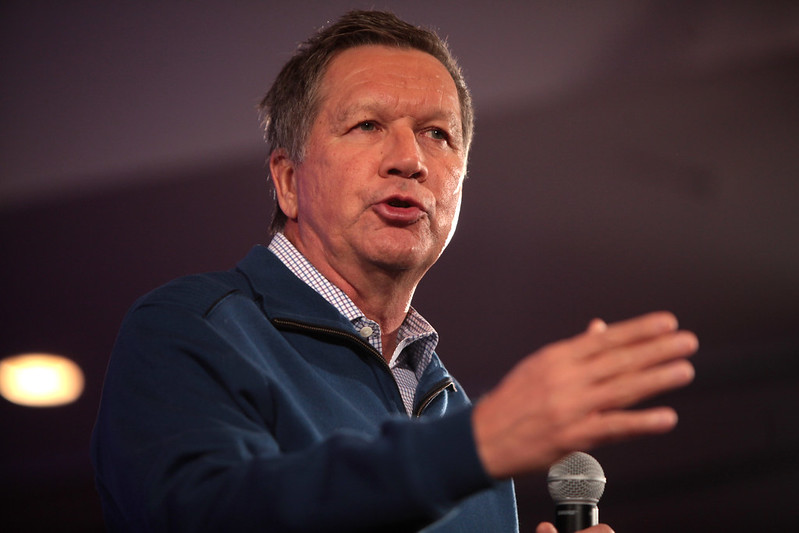 John Kasich, the Republican ex-governor of Ohio turned critic of President Donald Trump, is expected to speak at the Democratic National Convention next month in support of Joe Biden, according to the Associated Press.

Kasich is one of a number of high-profile Republicans who intend to work against Trump’s re-election in the closing days of the campaign, according to the AP. Kasich’s 2016 campaign manager, John Weaver, co-founded the Lincoln Project, a group that is already airing anti-Trump TV ads.