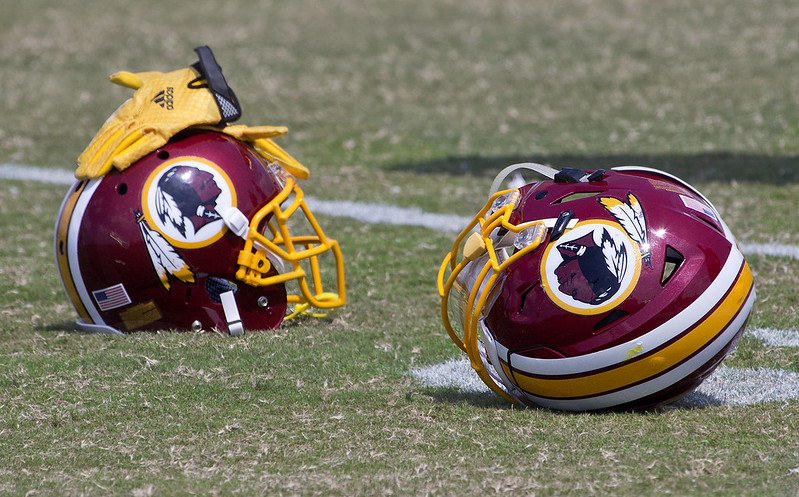 The Washington NFL franchise announced Monday that it will drop the “Redskins” name and Indian head logo immediately, bowing to decades of criticism that they are offensive to Native Americans.

A new name must still be selected for one of the oldest and most storied teams in the National Football League, and it was unclear how soon that will happen.

FedEx, Nike, Pepsi and Bank of America all lined up against the name, which was given to the franchise in 1933 when the team was still based in Boston.

The team said it is “Retiring” the name and logo and that Snyder and coach Ron Rivera are working closely to develop a new name and design.