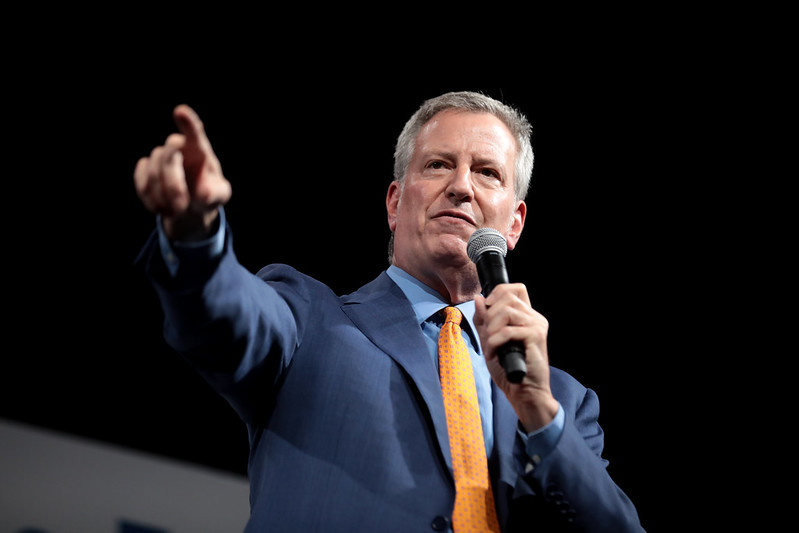 New York City Mayor is proposing a $1 billion cut to the New York Police Department’s annual budget as calls grow across the nation for local governments to divert funding from law enforcement and put it toward other social services.

De Blasio said at a press conference Monday that his office presented a budget to City Council over the weekend that would “Achieve a billion dollars in savings” for New York police.

Activists, City Council members and former de Blasio staffers had been calling on the mayor to reduce the NYPD’s budget by $1 billion.

“Remember, we’re talking about between the Executive Budget in April and this budget now, billions of dollars of cuts across all our agencies,” de Blasio said, adding that his office is still in negotiations with City Council.