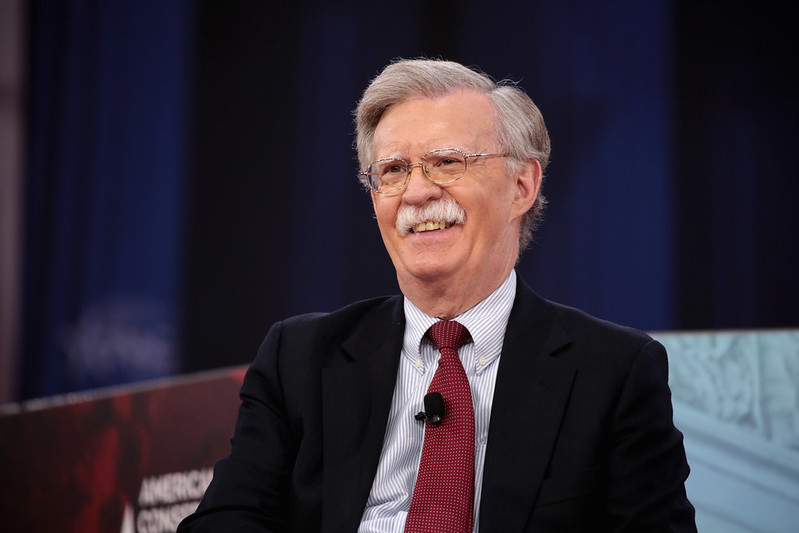 A federal judge denied on Saturday the Trump administration’s request to block the release of John Bolton’s memoir, noting that the former national security adviser’s book had already been “printed, bound and shipped across the country.”

U.S. District Court Judge Royce Lamberth said the Justice Department’s request to suppress the tell-all book on national security grounds would be impossible to enforce, but criticized Bolton’s decision to move ahead with publication without the explicit go-ahead from the government.

“While Bolton’s unilateral conduct raises grave national security concerns, the government has not established that an injunction is an appropriate remedy,” Lamberth wrote.