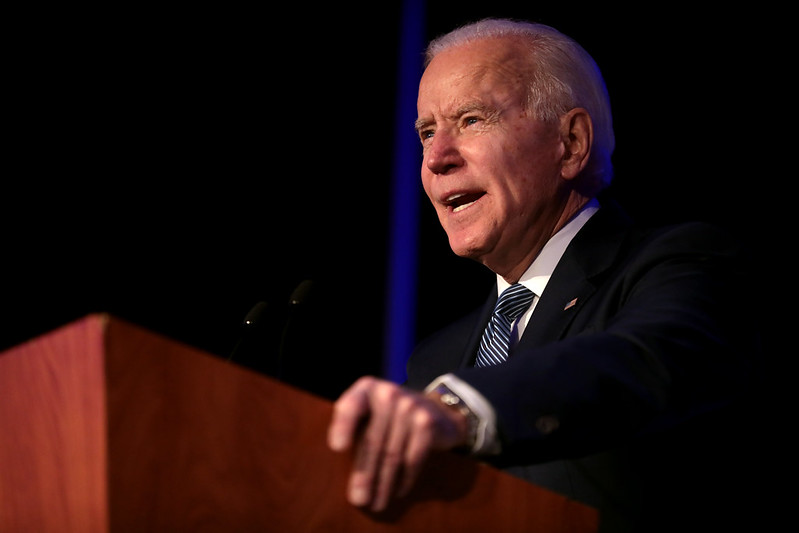 Democratic presidential candidate Joe Biden has opened up a 13-point lead over President Donald Trump – the widest margin this year – according to the latest Reuters/Ipsos poll as Americans grow more critical of Trump over the coronavirus pandemic and protests against police brutality.

Biden’s advantage is the biggest recorded by the Reuters/Ipsos poll since Democrats began their state nominating contests this year to pick their party’s nominee to challenge Trump in November.

A similar CNN poll from earlier this month showed Biden with a 14-point lead over Trump among registered voters.

Republicans’ net approval of Trump is down 13 points from March to June, declining every month in that span.

According to Real Clear Politics, which averages national polling, Biden holds an 8.5 point lead over President Trump, which does not include this recent poll from Reuters/Ipsos.