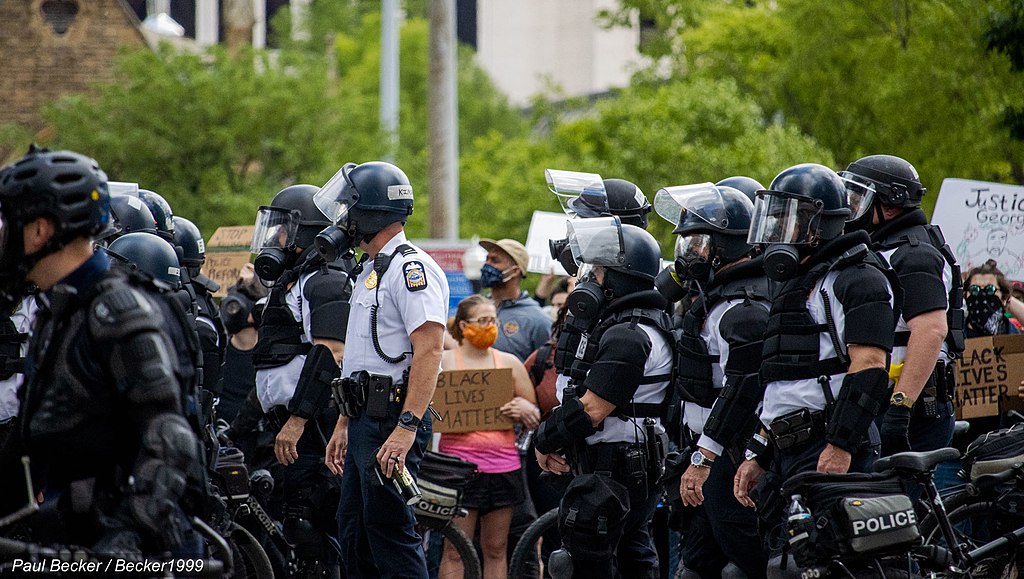 Democrats in Congress are probing the FBI and other federal agencies to determine if the surveillance software has been deployed against protesters, while states including California and New York are considering legislation to ban police use of the technology.

At the same time, major tech companies in the field are edging away from their artificial intelligence creations. Amazon on Wednesday announced a one-year pause in police use of its controversial facial recognition product, called Rekognition, after years of pressure from civil rights advocates. IBM also recently announced that it was abandoning facial-recognition research altogether, citing concerns about the human rights implications.