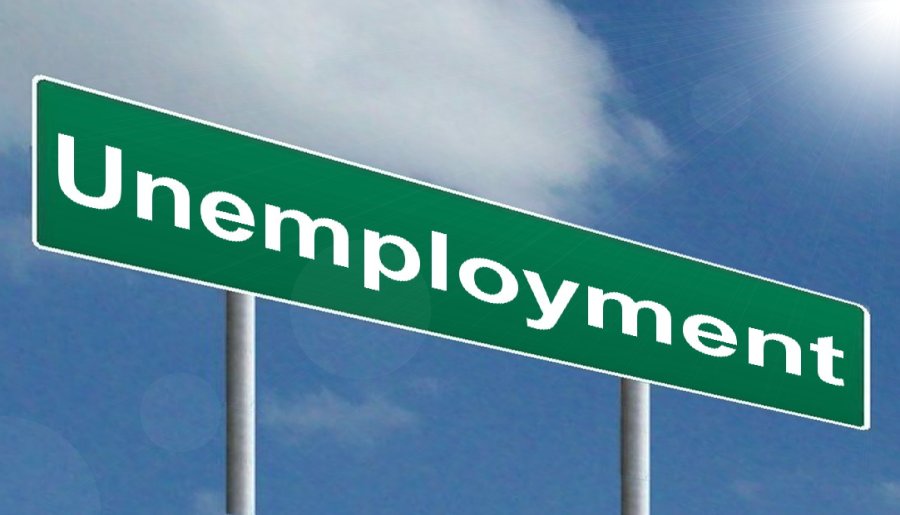 The numbers: Some 1.88 million people applied for traditional jobless benefits at the end of May and another 623,000 filed new claims under a federal-relief program, but the number of unemployed collecting government checks appears to have stabilized as more workers return to their jobs.

Initial jobless claims have slowly tapered off since peaking at almost 7 million in late March.