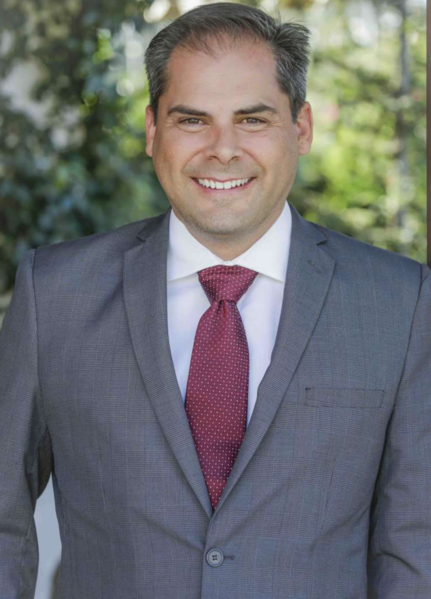 Republicans have won a special election for Congress in Southern California, reclaiming a suburban House seat that they lost to Democrats in the 2018 midterms.

“We believe that the current tally shows Mike Garcia is the likely victor in the May 12 special election,” she said in a statement. “As such, I’d like to congratulate him.”

Garcia, a former Naval aviator, currently leads Smith, 56 percent to 44 percent, with an unknown number of ballots left to be counted.