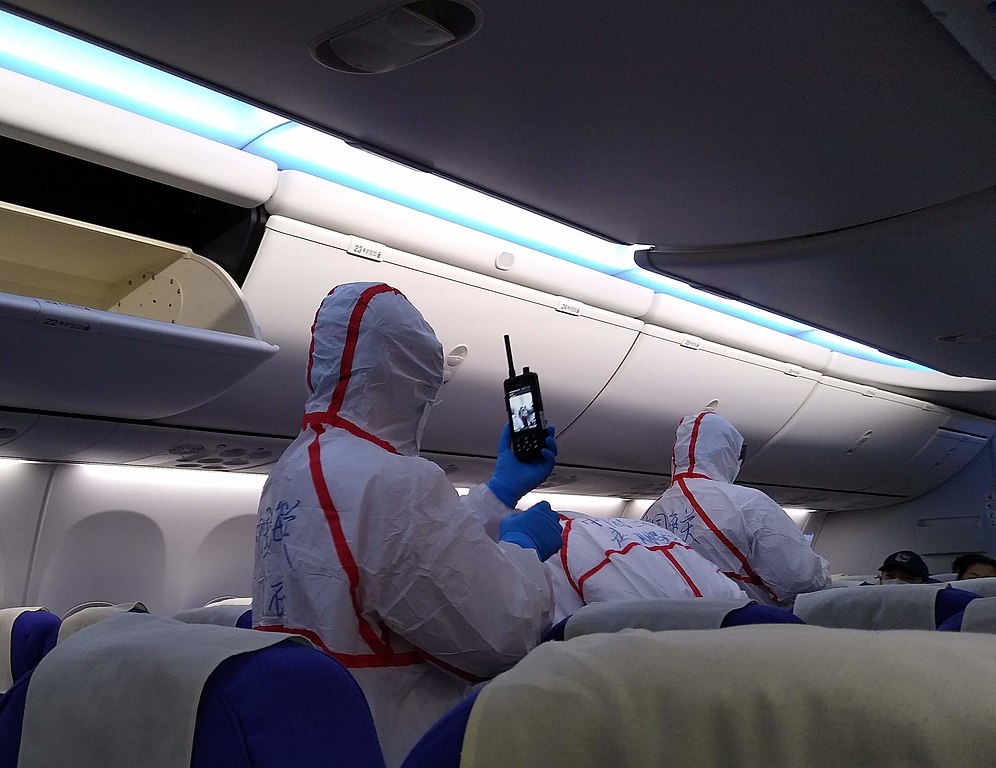 Airlines for America, which represents the largest U.S. airlines including American Airlines, United Airlines, Delta Air Lines and Southwest Airlines, said the checks “Will add an extra layer of protection for passengers as well as airline and airport employees. Temperature checks also will provide additional public confidence that is critical to relaunching air travel and our nation’s economy.”

TSA Administrator David Pekoske told employees during a town hall meeting Wednesday that no decision had been made regarding possible temperature checks of passengers at airports and that questions remained about where such checks might take place and which agency might perform them.

Frontier Airlines said on Thursday it would begin temperature screenings for all passengers and crew members on June 1 and bar anyone with a temperature at or exceeding 100.4 degrees Fahrenheit.