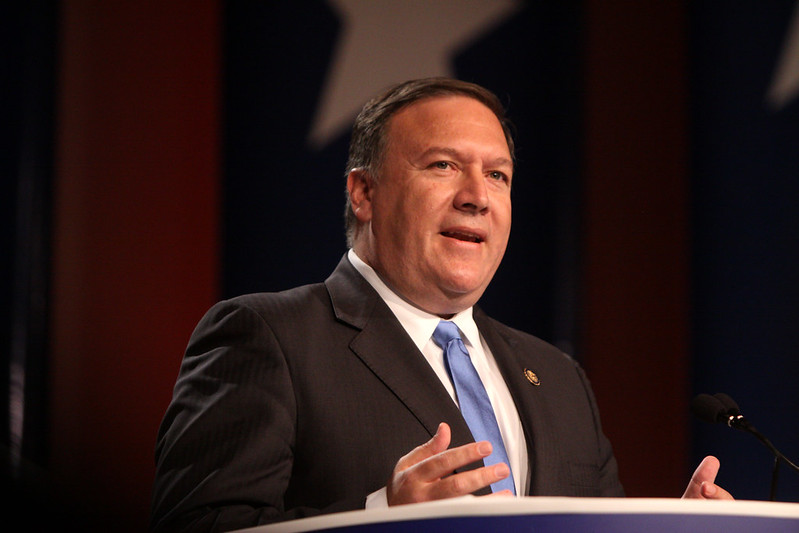 U.S. officials believe China covered up the extent of the coronavirus outbreak – and how contagious the disease is – to stock up on medical supplies needed to respond to it, intelligence documents show.

The revelation comes as the Trump administration has intensified its criticism of China, with Secretary of State Mike Pompeo saying Sunday that that country was responsible for the spread of disease and must be held accountable.

Speaking Sunday on ABC’s “This Week,” Pompeo said he had no reason to believe that the virus was deliberately spread. But he added, “Remember, China has a history of infecting the world, and they have a history of running substandard laboratories.”

Speaking Sunday on Fox News Channel’s “Sunday Morning Futures,” Sen. Ted Cruz, R-Texas, echoed that sentiment, saying he believes China “Is the most significant geopolitical threat to the United States for the next century.”