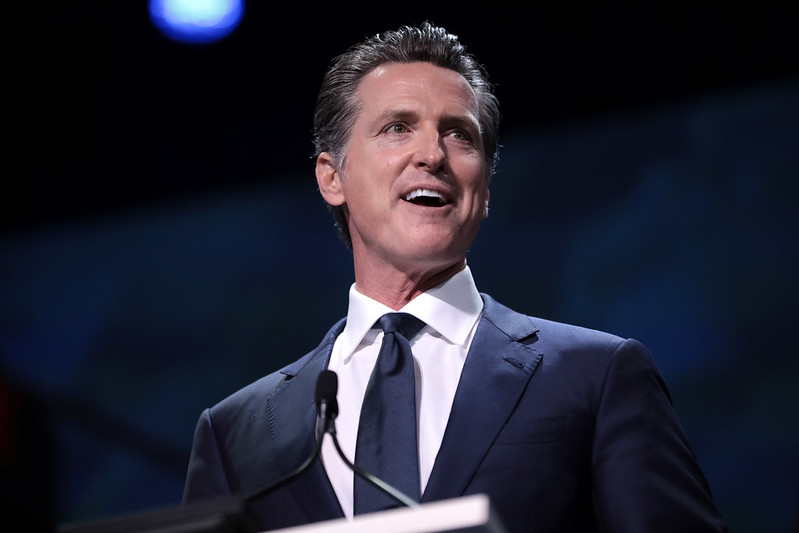 Gov. Gavin Newsom announced that some retail stores across the state can reopen with modifications as early as Friday amid growing pressure to ease the stay-at-home order that has cratered the California economy.

Under the new guidelines, the governor said bookstores, music stores, toy stores, florists, sporting goods retailers and others can reopen for pick up. He said more detailed guidelines on the businesses that can reopen would be released later this week. The governor’s plan also expands decision-making at the local level, allowing some communities to move further ahead into the second phase of the order and open more businesses at their own pace if they meet certain state requirements.