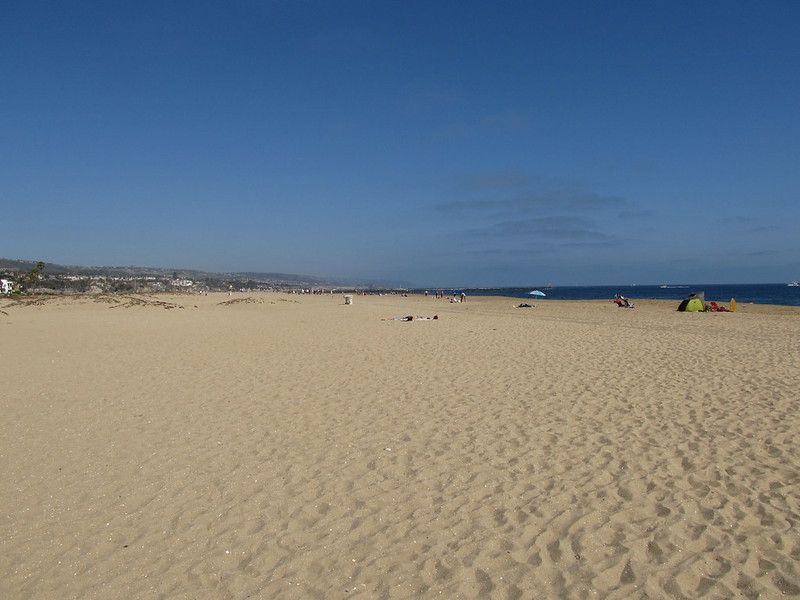 Orange County beaches will remain closed after a California Superior Court judge rejected a request Friday to block Gov. Gavin Newsom’s directive that beaches there must remain off-limits during the coronavirus pandemic.

Judge Nathan R. Scott set a hearing for May 11 to consider Huntington Beach’s request for an injunction. Dana Point, a neighboring coastal city, joined in the suit, and nearby Newport Beach has also signaled support.

During the hearing, which was conducted via teleconference, Dana Point staff received a request from the state to participate in a call to develop a plan for reopening the beaches, according to a Dana Point council spokesperson.

“As a result of that call, a plan to reopen beaches has been developed and will be submitted to the state over the weekend,” Dana Point officials said in a statement. “The city is hopeful the plan will satisfy the state, making further court action unnecessary.”

A police officer drives by Mar-a-Lago on August 9, 2022. Giorgio Viera/AFP via Getty Images The FBI recovered confidential and...